The research project Drowning in Æther focuses on the audibility of satellite signals and takes a practice-based approach. Part of the project involved developing a personal signal-hunting toolkit with which to capture satellite signals and compose and improvise with them. Therefore I engage in an activity that I refers to as signal hunting: a carefully planned method of tracking and capturing transmissions from satellites. It involves being outdoors and demands the signal hunter tune into the circadian rhythms of the satellites. The locations where satellite signals can be received depend on certain conditions, as these signals are often very weak. Interference from cell towers or other radio signals, such as those from Wi-Fi networks, can easily render reception impossible. Thus it is necessary to seek out places that are outside of the city center and ideally remote from the urban infrastructure. At present, I am hunting for signals transmitted by ghost satellites, abandoned geostationary military satellites, space debris, and malfunctioning objects that are floating in space but no longer in use. Some of them are still continuously communicating to earth even though nobody is listening any longer or able to understand their data. They have outlived their designated functions, and their research programs have been shut down for decades, but despite this, they do not withdraw, continuously streaming the silent proof of their presence. 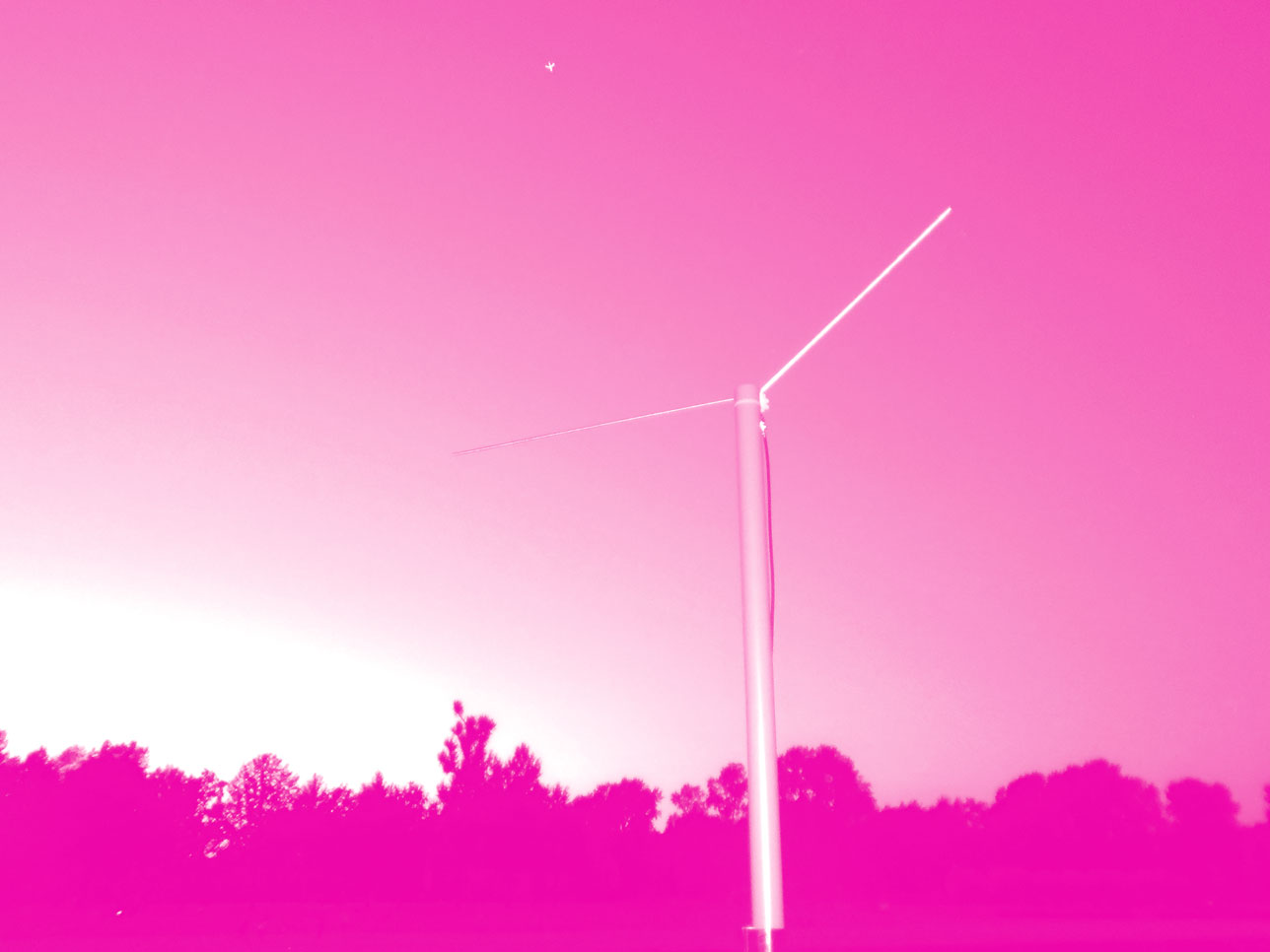 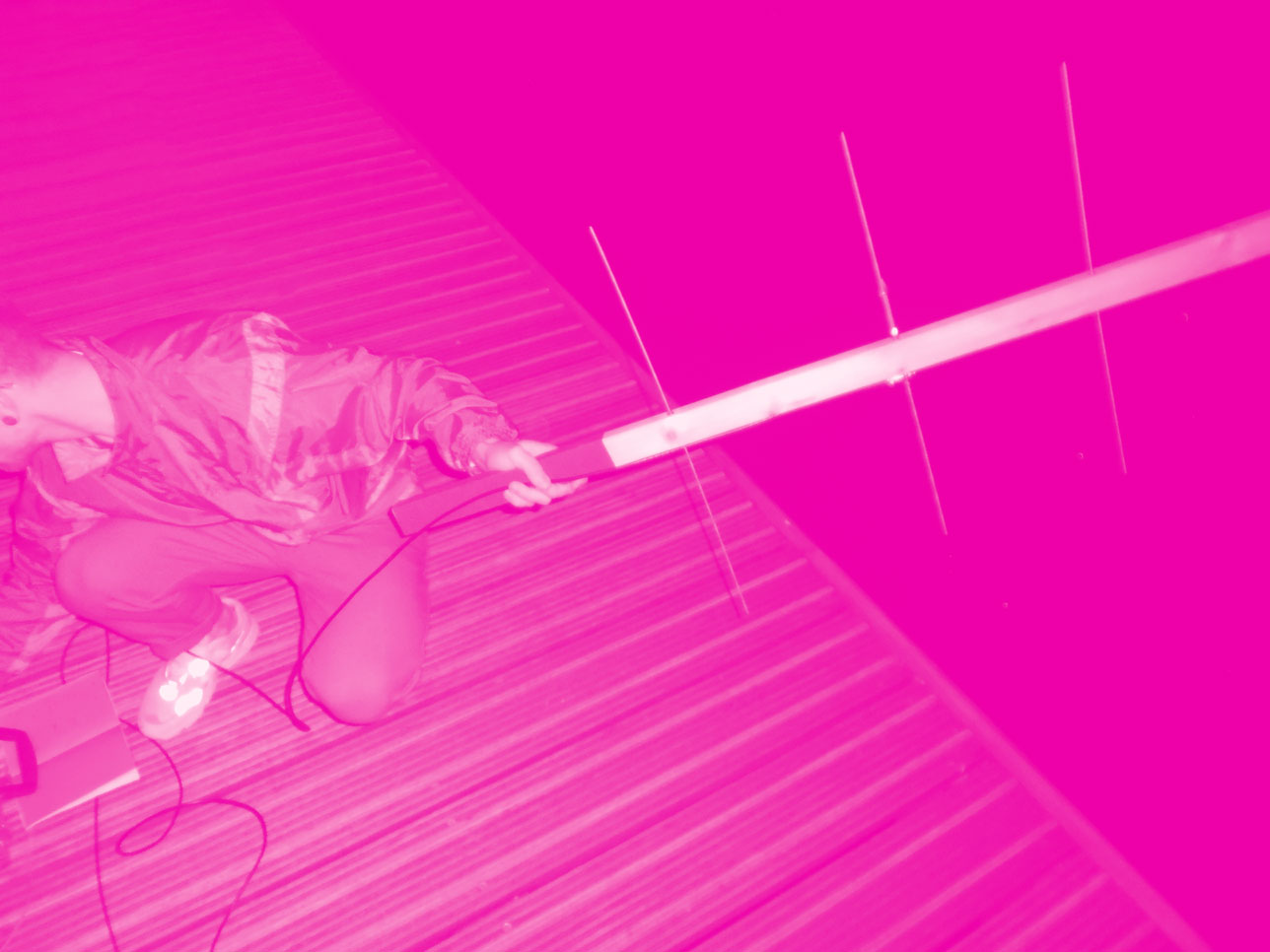